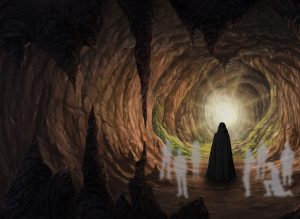 Chronicler of the Th'iaM Universe

In the last millennia, there came along a notion that was role-play gaming.  Winding through all of the dungeons, wrestling with dragons in what seemed to be endless escapades through the rifts of the universe. And just when it didn't look as if it would end, Four gamers came together and created Th'iaM.

Chosen to witness and record the events of this universe was Reiter, a mortal mind who had experienced the building of this universe, knows its ins and outs, and has witnessed its growth.

The first scenario to be offered as a collection of tomes was the Seekers of the Locke series. When G. Russell Gaynor was challenged to 'finish a thought', he sought to do so through the eyes of Reiter. Taking on that gaze, he came across the epic tale called Beyond the Outer Rim.

Through the Prelude to that series, Star Chaser: The Traveler, Reiter was the first Confederate to achieve mainstream publishing... but there are oh so many more tales to tell! 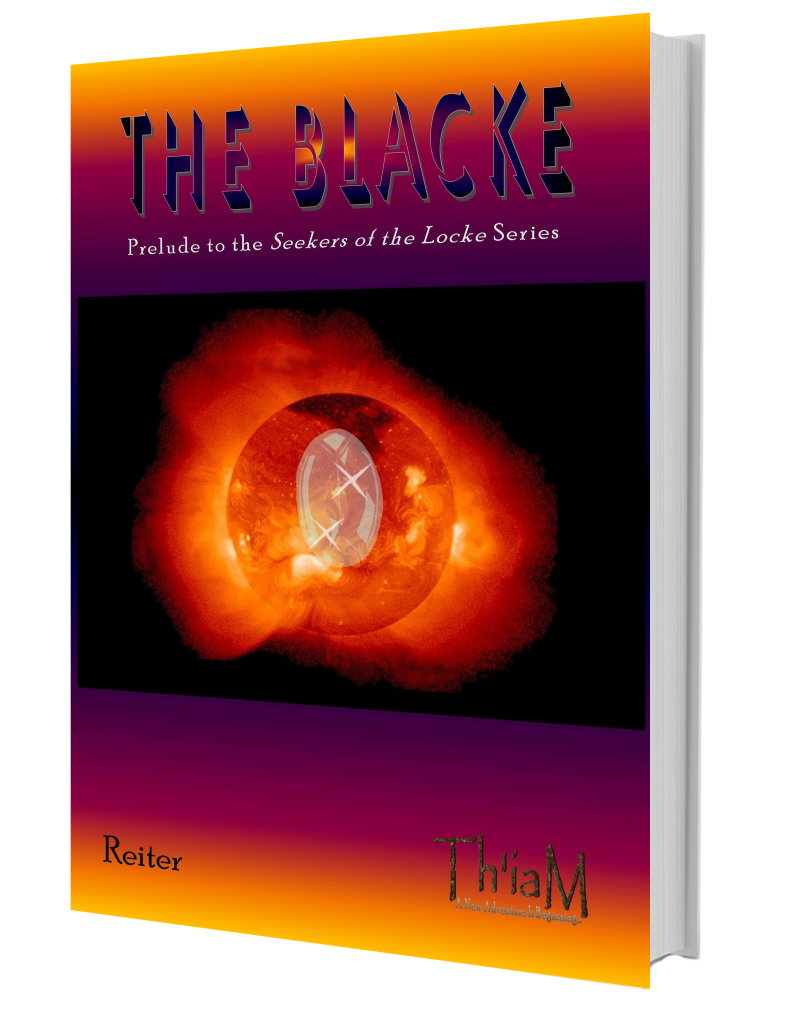 Prelude - Seekers of the Locke

Between the Master of the Bow and the Master of the Blade walks the Master of the Shadows... There walks The Blacke. A Reverse Engineer finds himself at the center of a number of problems that erupted worlds away on the far side of what is called "The Ingress". A place where sword & sorcery are as commonplace as the wristwatch here on Earth. For many years, MajiK has been free, stolen from the grips of DaaJuhl, the LordE of PlythariA, a dark and dismal realm often called Hell. But the precious Lockes that kept MajiK free are all but DaaJuhl's now and as he closes in on the last, the Locke leaves the realm - and through the Ingress finds itself on Earth, where it takes a different form. Now the race is on to possess the Locke, in whatever form it has chosen... even if it has chosen to be a man! 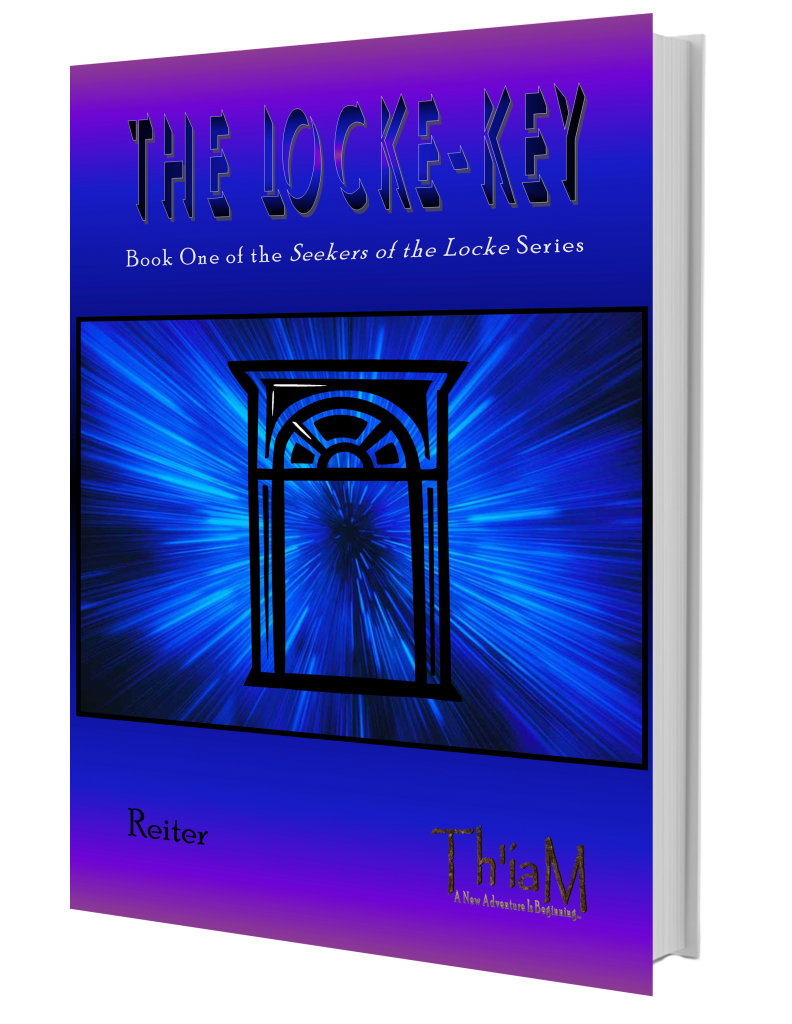 Book One - Seekers of the Locke