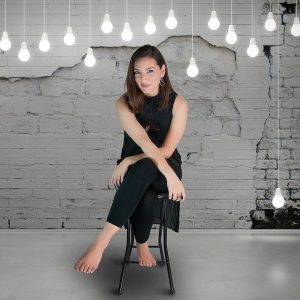 Free and easy in between plunging into pages

One of our more recent additions to the Confederacy, Cassandra hit the ground with her wheels spinning. In Volume V, she gave us Inclement Weather which was a prelude to the novel, The Towers, Book One in the War for New Orleans series. In the midst of putting together Book Two, Cassandra instead opted to collaborate with our Editor-In-Chief and provide a book for Madolyn Locke in her 2018 Dragon*Con award-winning theme. That book was Urban Majix, Book One of the Drakhari Chronicles.

In her argument that the best stories are seldom confined to one point of subject matter, Cassandra weaves elements of many genres in her writing. It makes for a unique reading experience... and one hell of a ride! 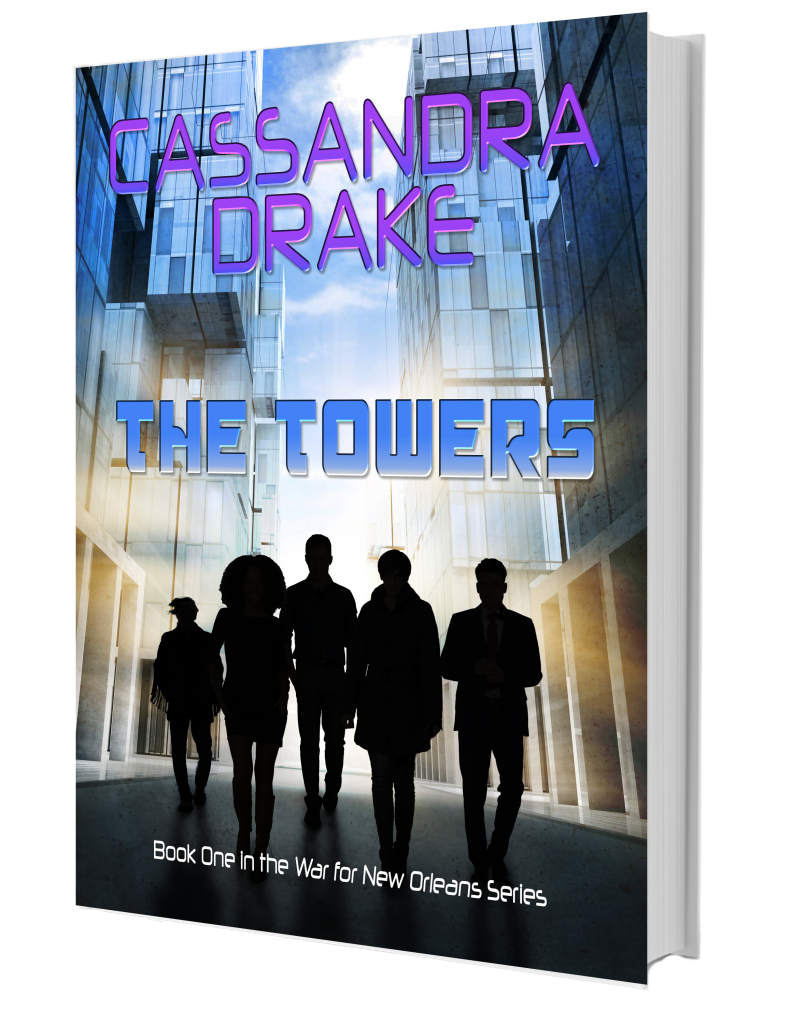 Book One - War for New Orleans

A cop. A fighter. A couple of Wall-Street suits. Brought together by a Shaman, what they have in common is simple – they are the fulcrum that will change the face of New Orleans. The city has been split into Quarters, each one ruled by a leader that has no intention of giving ground to anyone else. Gangs roam the streets, amped up with cyber-ware and itching for a fight. Even the digital world is unsafe, as teams of hackers jockey for supremacy. Either a way will be found to bring order to the chaos, or the powder-keg of a city will go up in flames. Can this small group of determined strangers find a way to claim the fuse before it’s too late? 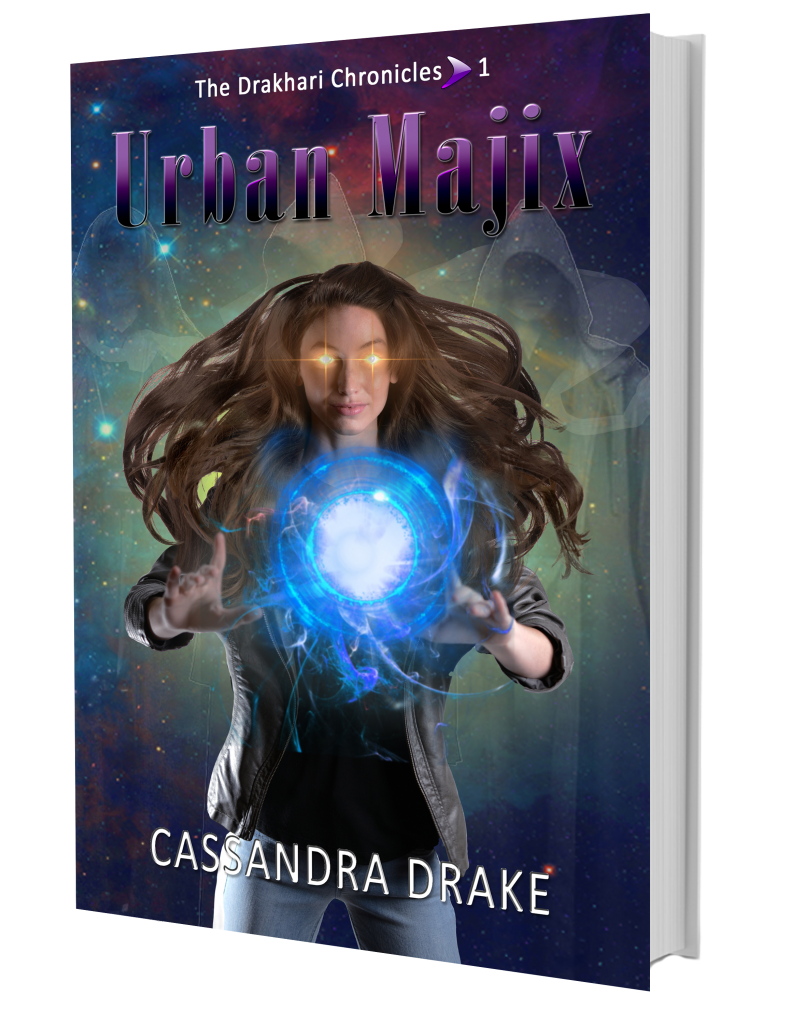 Book One - The Drakhari Chronicles

Navigating the choppy waters of life is hard enough... even tougher if you’re growing up without parents. Naomi was making the best of the hand she’d been dealt, trying to figure out who she was in a world of bullies, do-gooders, and social workers.

But then she loses the only true friend she had, and a series of strange events start hitting her from every side. Unsure of where to turn, Naomi finds herself in a new state and a new foster home, and once again she has to start from zero.

Before she realizes it, Naomi is on her own and thrown into a world she had no idea even existed. Magic is real, and she’s a superstar.

When everyone wants a piece of the latest attraction, what’s a girl to do? .