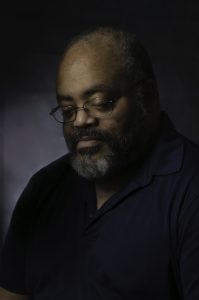 Perhaps the most prolific Quill Confederate and one of our Founders, G. Russell Gaynor has been there from Page One. The man can't go three straight days without writing something. There is every chance that he is currently working on three unrelated projects at this very moment. The very first Horror Genre offering to come from his keys, Fragmented, was in Volume I and he's been scared of it every since.

He is, perhaps however, forever invigorated at the prospect at the telling of the next good story... or 'stories' as the case may be. 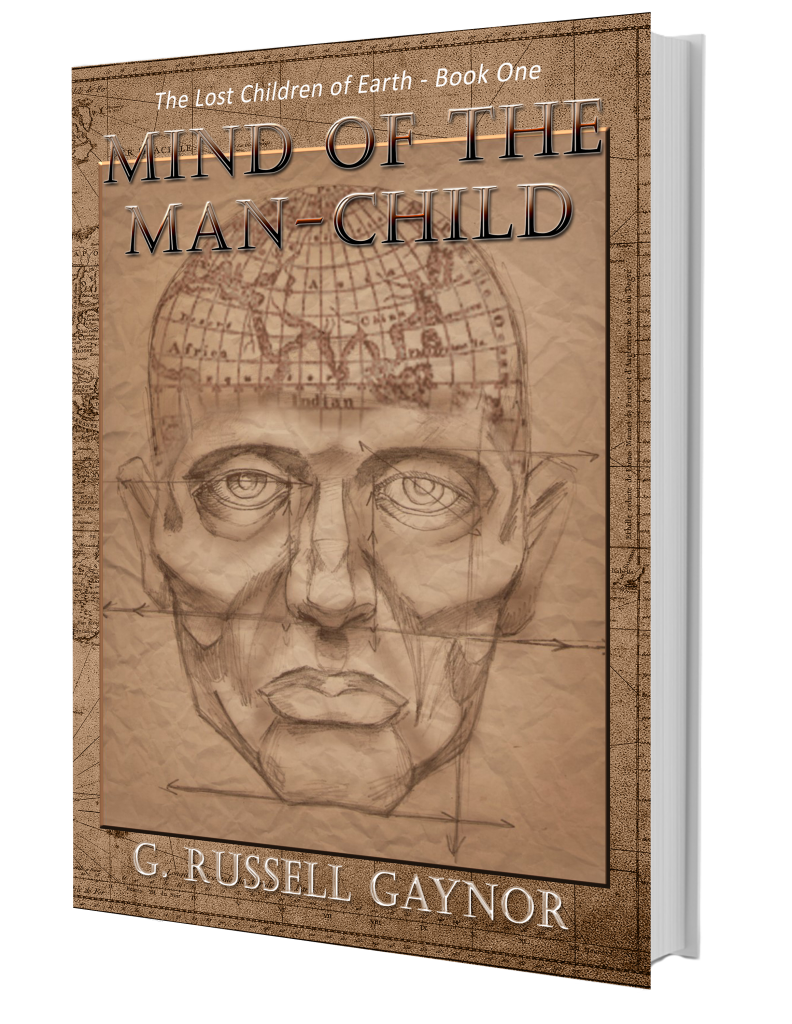 Book One - The Lost Children of Earth Series

"Don't you just love 'What If' stories?"

What if one of the stories of the Bible, from the Book of Genesis, was an act of mortal man and not the divine creator?

What if you could read someone's thoughts?

What if you could do all of these things, but had been raised to believe you were just an ordinary Human Being?

And what if, after discovering all these incredible things about yourself, you found out you were part of a tribe... that ousted you when you were just a newborn... and now they're after you?!

And this is only the first book of the series! 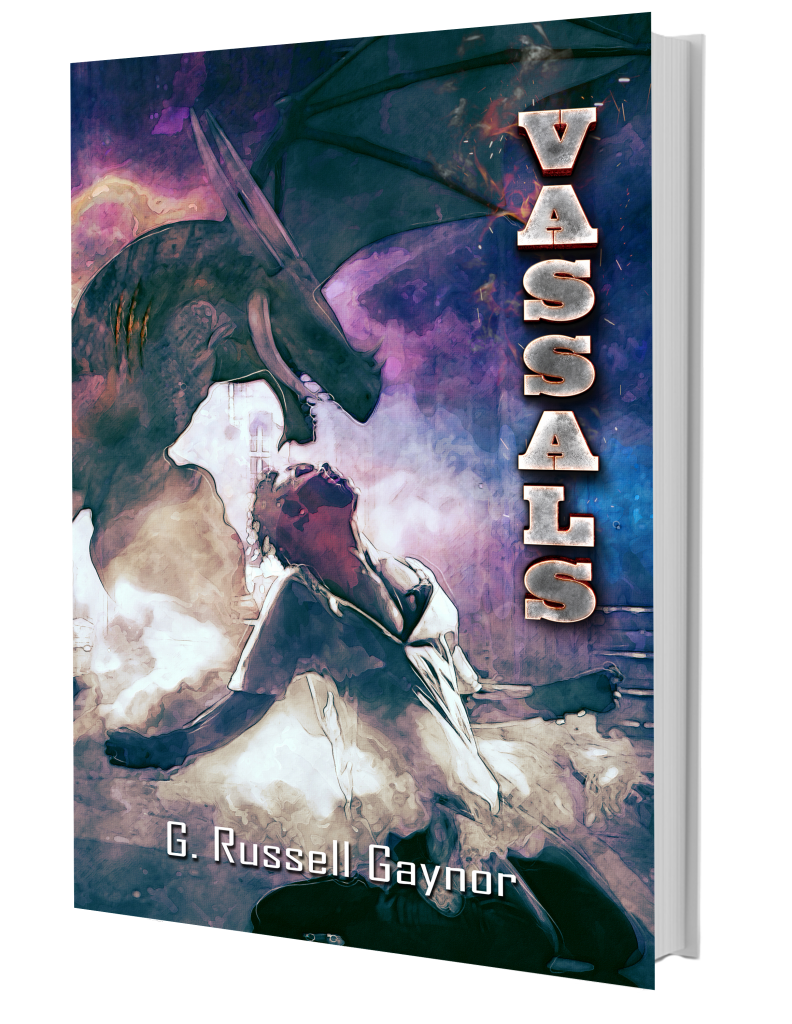 Book One - The Return of the Striders

Taylor Prince, a high school Sophomore, has all the issues one would expect in a young man of this age. He has girlfriend issues, conflicts with several upper class men, and a test in History he's not quite prepared to take.

He's also dealing with a few problems that are outside of the norm. Taylor lost his twin brother, Tyrone, to a drive-by shooting - and it seems that everyone in the family is not quite over it - his father was a realtor when the housing bubble burst, and, oh yeah, Taylor's been possessed by a Dragon! There may be a very good reason why his Anger Management is not going as well as hoped.

Old world definitions are shattered by new world realizations as the realms of the Dragons, the Seraphi, and the Fae collide with the realm of Humans. This is the Return of the Striders! 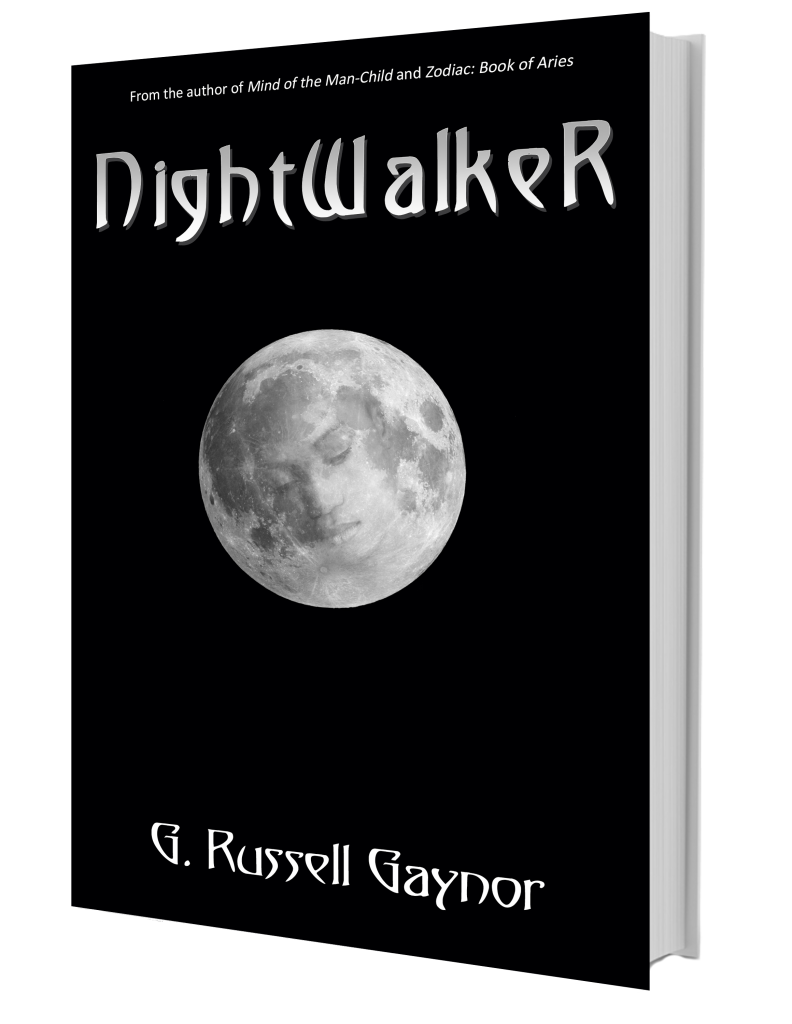 NightWalkeR: Birth of the Warrior

Book One - The Tallmanjahr: Protectors of the World

Did you feel the Night move?

Alexander Whithers had a fairly normal childhood, up until one night he was walking home from the circus with his mother. She would never see him again and he would never see normally again. By the time they pulled him from the storefront window, he had lost half of his vision and all of his mother.

Going to live with his father who was serving overseas, Alex vowed that no one would ever have to die for him. So he learned to move, to fight, to survive, eventually coming into the teachings of the man who had taught his Navy SEAL father. But Alex had gone further in his lessons, learning secrets that Chan thought Alex's Dad wasn't ready to learn.

After learning the old man's secrets, and embracing a couple of his own, Alex returns to the States, trying to find his place in the world. But he is more and can do more than the normal person. It turns out to be all the invitation he needs to become the NightWalkeR! 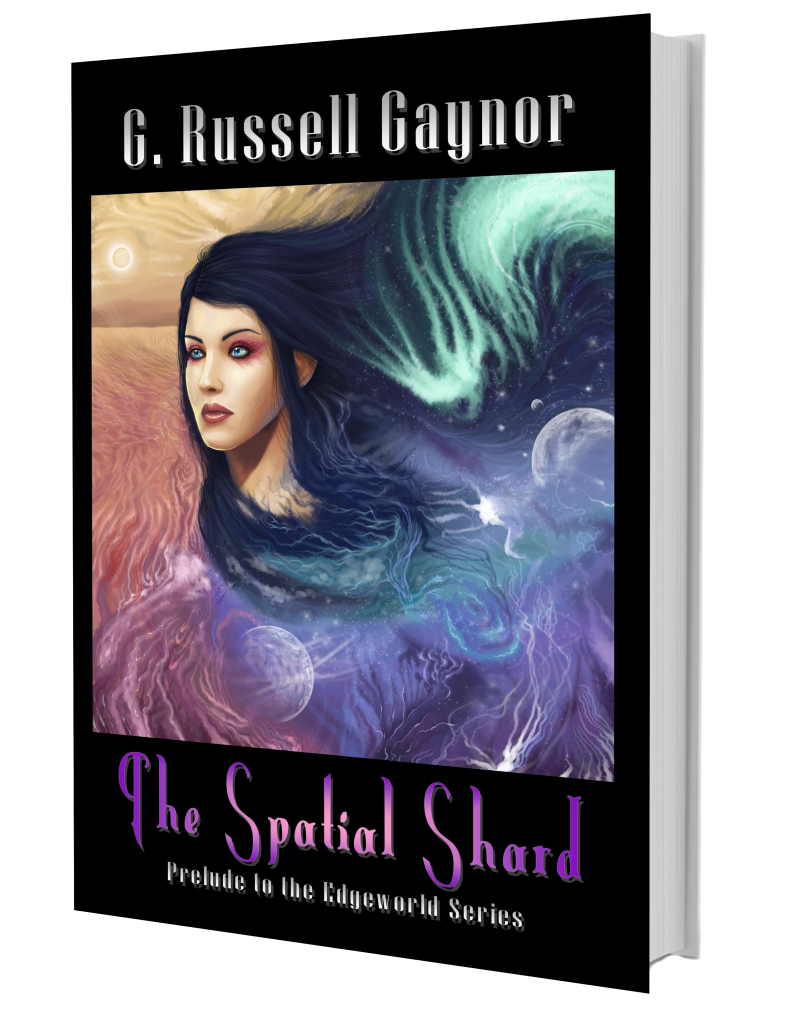 "You’re on your board, and whether you are a Barney or a Marley, the wave is coming…"

That used to be Genie’s mantra. Little did she know that the wave would literally take her out of this world. Now, faced with a new life, unbelievable dimensions and unexpected dangers, she’s got to pull off the ride of her life, or wipe out.

The prelude to the EdgeWorld Series serves as an introduction both to the new world Genie finds and the plight that has found her.

An American teenager living in Bolivia with her father and younger brother, Genie was trying her best to take care of her family in the wake of her mother’s death. But that was before she crashed headfirst into the curious stranger and her whole world turned upside down. Now new possibilities, good and bad, await her at every turn, but she cannot allow concerns of the outcome affect how she rides – surf’s up!