The Confederacy of the Quill

An international writers' cooperative dedicated to supporting each other creatively. Take a journey with us through a myriad of fantastical worlds! 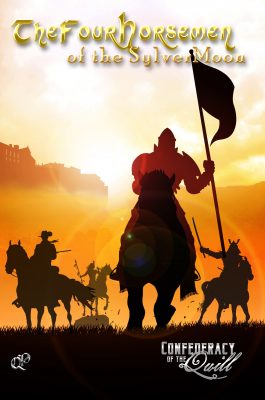 The Four Horsemen of the SylverMoon 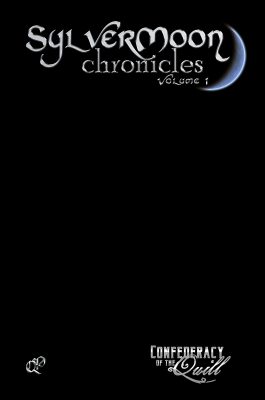 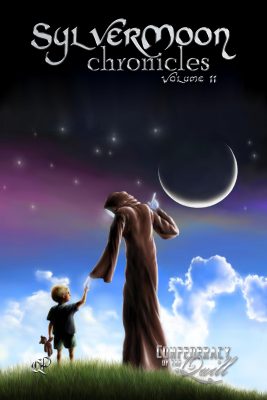 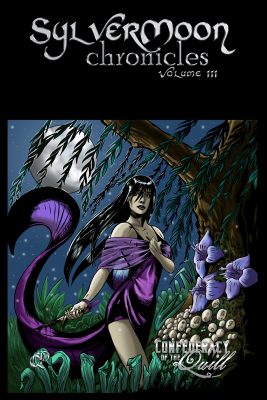 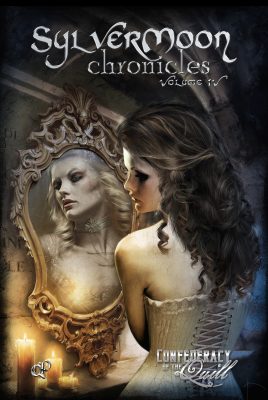 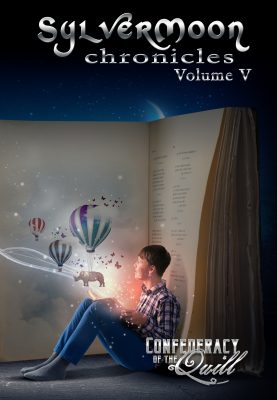 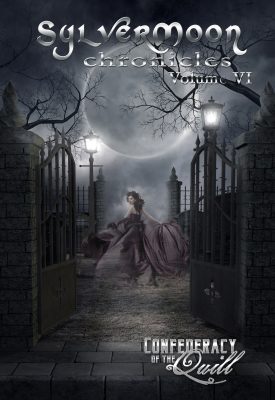 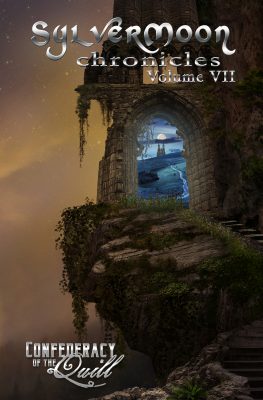 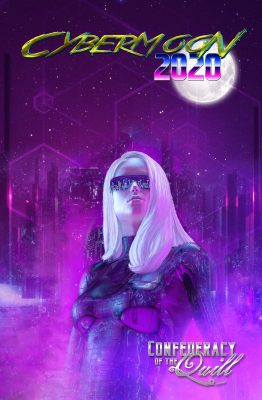 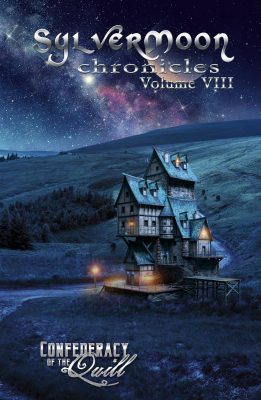 The Four Horsemen of the SylverMoon

A SorceroR and Sword Dancer find themselves in a pitched battle for their lives… an aging protector questions his legacy… assassins in the same family try to find a common ground… a young woman finds herself in a strange world, fighting to protect her brother… a pirate captain slowly loses his boat to a mysterious fate… the power of the elements flow through a woman searching for her place in the world…

A career criminal finds a focus for his thirst for vengeance… a crafty old woman has an unexpected guest… a search for wealth takes a horrifying turn… in a world of destruction, one man tries to save a small life… the digital cityscape becomes more real than the actual… mysteries in a lonely forest will be silent no longer…

Bionics are so last season!

Let the Confederacy of the Quill take you to a place where The Matrix is something that happens when you’re having an off day!

Lock down your processor and load a good chip – there’s going to be plenty to record!

Time travel proves unreliable… an assassin faces a new and unexpected assignment… in the wild west, sometimes the things in the night are even wilder… a challenge born from vengeance takes a potentially-deadly turn… the neighborhood bar holds its share of secrets…

Dash Into the Journey

Explore Our Worlds
Find a Treasure

Book of the Month

Author Melissa H. Coleman weaves an excellent tale amid the cogs and gears of the galvanized world of steampunk, and her atmosphere is spot-on for fans of the genre.

Hidden City of Alchemy offers the reader an enjoyable and entertaining adventure, where stakes are high and danger lurks around every bend. 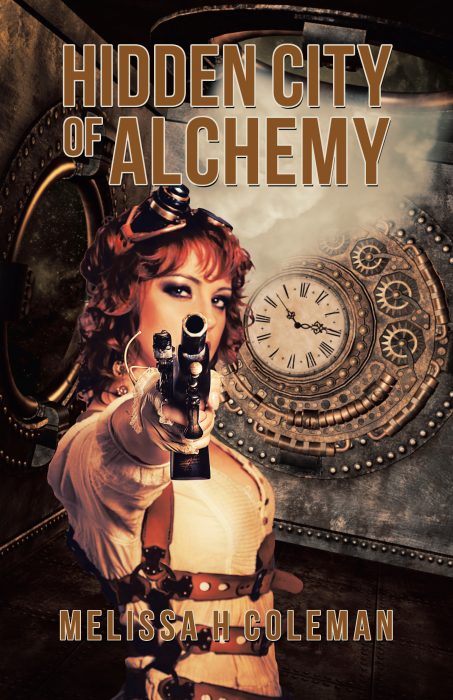 Melissa H. North recently married her best friend in Outback Queensland and became Melissa Coleman! You may know her from novels such as The Halfling Book One – Readers Favourite 5 star award – the first novel in The Halfling trilogy. A Confabulated Compendium of Anecdotes which launched at Oz Comic Con in Brisbane on September 23rd, 2017 and also received 5 star reviews from Readers Favourite.

Melissa has penned many articles and features for regional and national newspapers in Australia.

In 2019, Melissa started a blog called Earth Alliance Aus. It's explores threats to our planet’s life support systems and provides support and helps raise awareness of environmental threats and issues. 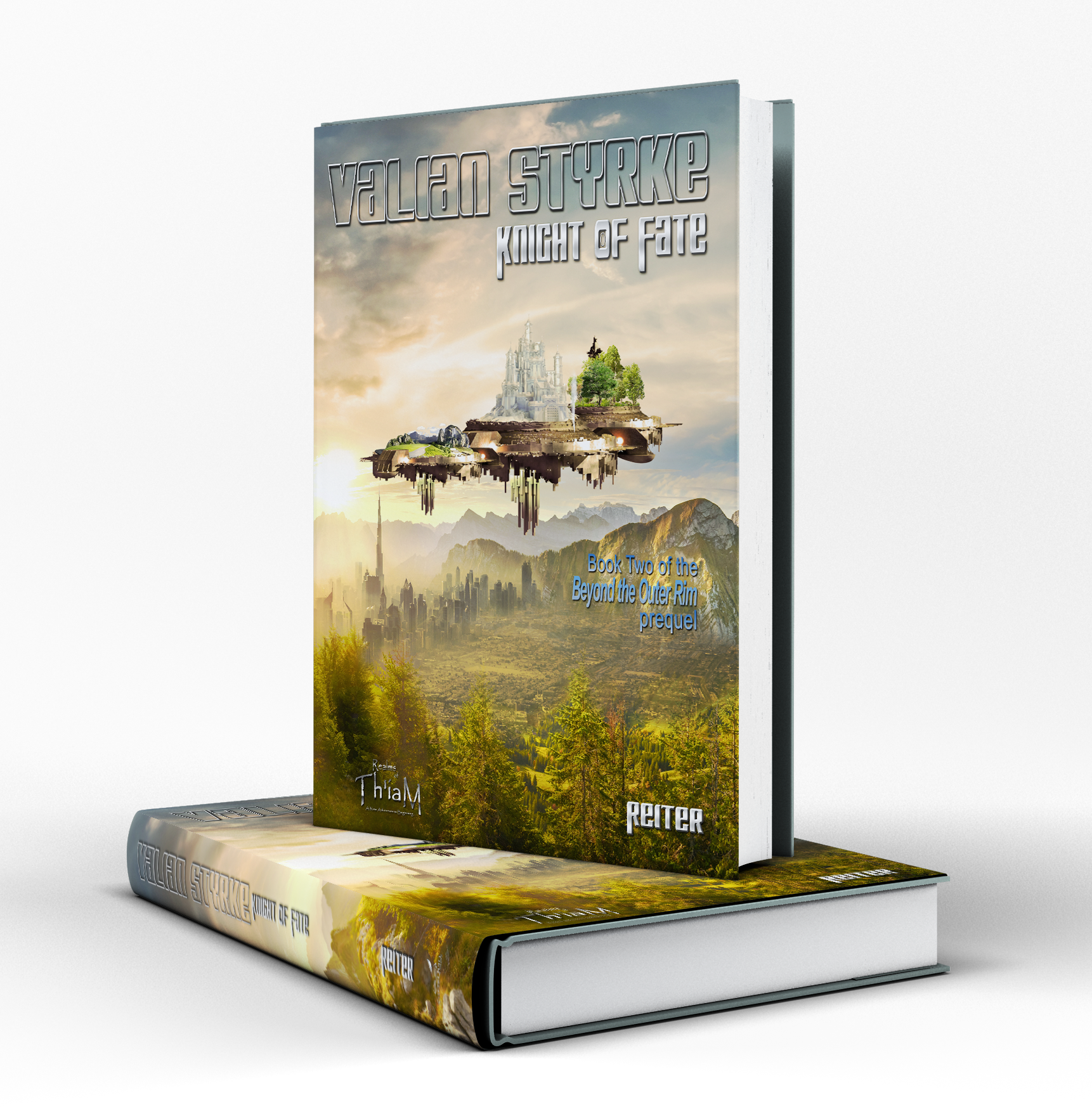 Emerging from the darkness of the gates of MoGo, Valian further solidifies his place in the ranks of the Knights of the Rims. But with enemies both within and without, the Game of Houses has truly begun.

A non-stop epic of adventure, this second book of the Beyond the Outer Rims prequel does not disappoint. Guaranteed to keep you on the edge of your seat, you'll find yourself caught up in the action from the first page.

The KNIGHT OF FATE is HERE!!!