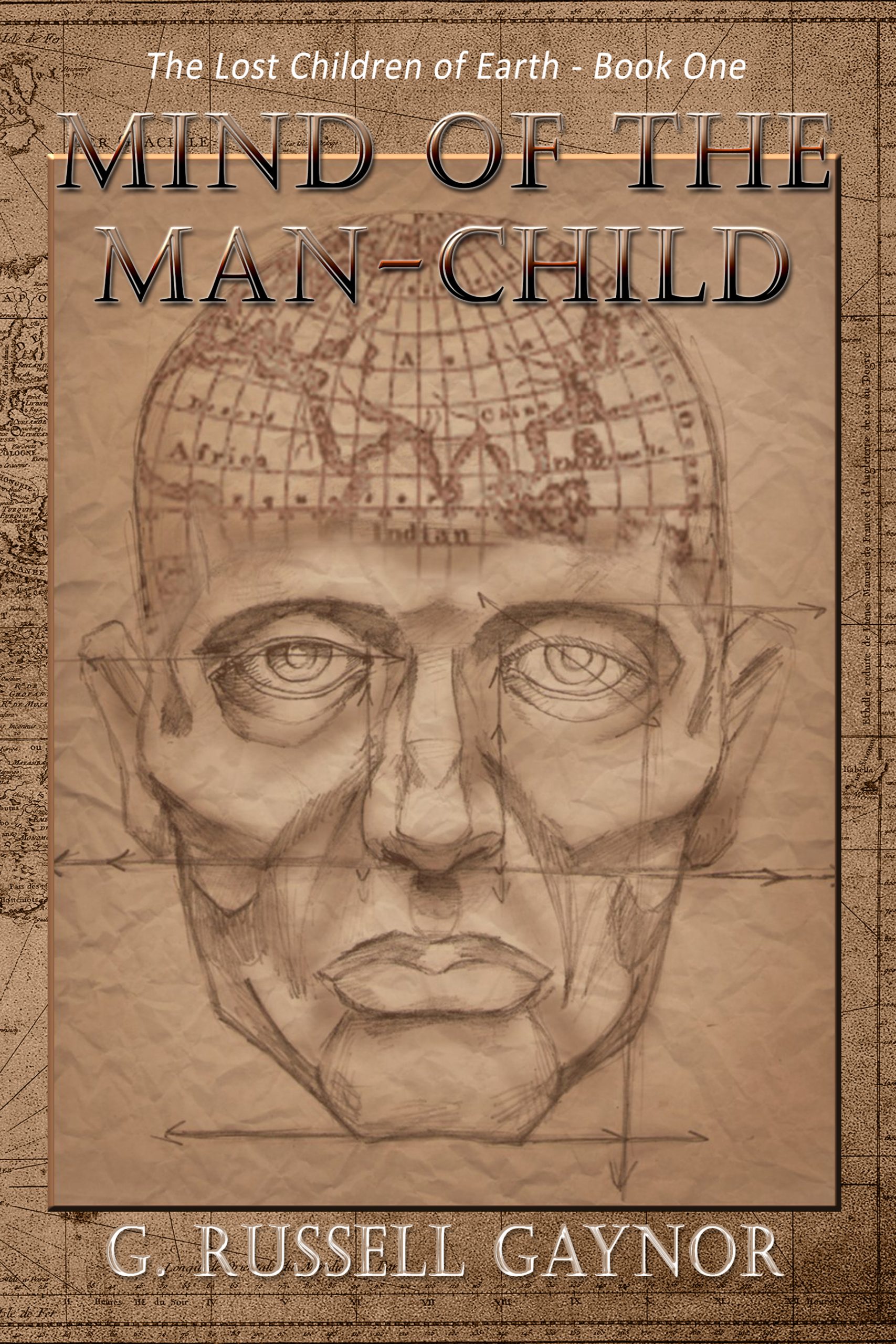 Nothing is what it seems!

Looking at William, one sees a high school senior, an athlete, and a young scholar,

But the world away from the Human eye is where William struggles. He can’t sleep, plagued by nightmares of being chased by this hideous creature. And during the day, he hears voices. They aren’t always but they are getting stronger.

One last thing… William is human. He’s just not one of the more commonly known varieties. His people are looking for him and they don’t necessarily have his best intentions in mind.

Mind of the Man-Child is the first volume in the Lost Children of Earth Series. The story follows the psychic awakening of William, a young man who is actually the son of members of a race of humans who are no longer from Earth. This race is involved in a civil war which ends up on William’s doorstep. The confused teenager must deal with bullies both at home and from beyond the stars, a new love, and a team of FBI agents who are tracking a series of very unusual murders. A new twist on a beloved genre, Mind of the Man-Child is sure to capture the imagination & have the reader eager for the installments to come